Today’s episode is the masterclass that took place at the Calgary International Film Festival on September 26th, 2021 with the editors from GHOSTBUSTERS: AFTERLIFE - Dana Glauberman, ACE and Nathan Orloff.

Dana E. Glauberman, ACE is an award-winning film editor known for her work on critically-acclaimed projects including JUNO, UP IN THE AIR, and THE MANDALORIAN. She has garnered recognition for her craft, receiving five ACE Eddie Award nominations, a BAFTA Award nomination, a Primetime Emmy Award nomination, and three “Editor of the Year” accolades. GHOSTBUSTERS: AFTERLIFE will be Glauberman’s seventh feature film partnership with director Jason Reitman. She is currently working on Disney+’s THE BOOK OF BOBA FETT. 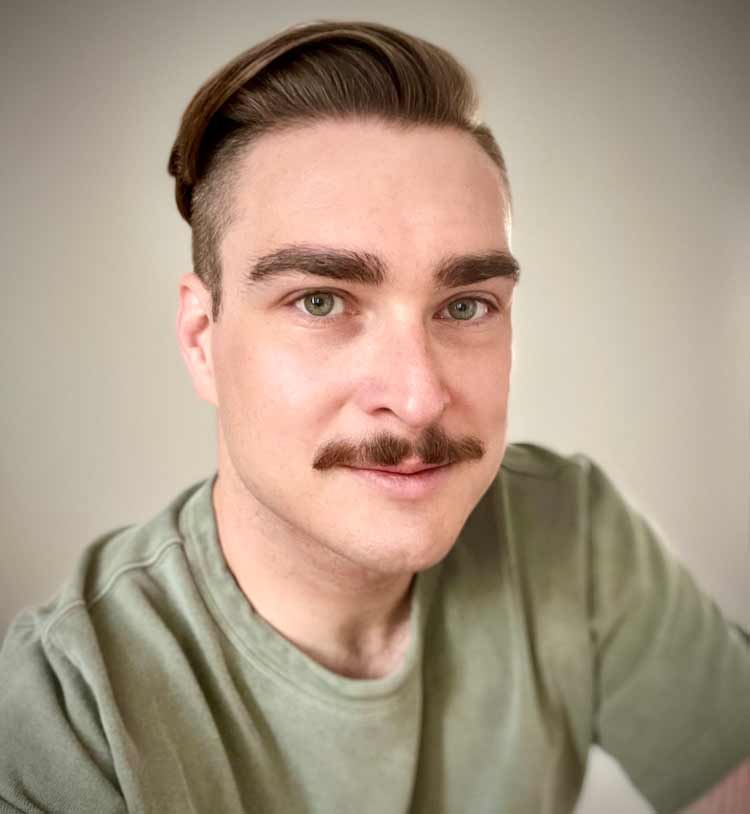 Nathan Orloff is an editor who has worked in various positions in post production before cutting for Jason Reitman on TULLY. He’s been to a galaxy far, far away… and where no one has gone before. With his latest feature, he’s busted ghosts one frame at a time with GHOSTBUSTERS: AFTERLIFE. Nathan recently finished PLAN B, a critically-acclaimed comedy for Hulu that championed diverse stories and voices, both on and off the screen.

What do you want to hear on The Editors Cut?

Please send along any topics you would like us to cover or editors you would love to hear from:

A special thanks goes to

Hosted, Produced and Edited by

Mixed and Mastered by